Shares of IT companies were leading the list of losers on the bourses on Friday after tech-heavy Nasdaq Composite index in the US witnessed its worst single-day sell-off in 2022 overnight on Thursday.

The Nifty IT The index plunged 3.2 per cent on the National Stock Exchange (NSE), and was the worst hit index amid a broad-based sell-off. Individually, all 10 index components were down in the dumps led by Coforge (down 9 per cent), Mindtree (5 per cent), LTI (4.8 per cent), and LTTS (4.4 per cent). Large-caps like Tech Mahindra, Wipro, Infosys, TCS, and HCl Tech declined between 1.6 per cent and 3.4 per cent. In comparison, the Nifty50 index was down 1.7 per cent at 10:40 AM.


Within the pack, shares of Wipro hit a fresh 52-week low of Rs 484 in Friday’s intra-day trade, extending their fall of the past five days. The stock has dropped 7 per cent during the period after the company reported a disappointing margin for March quarter (Q4FY22). READ MORE

According to analysts, IT companies have lost their sheen after March results highlighted slowdown in deal momentum, and margin pressure.

The combined market capitalization of the big five IT companies that are part of Nifty50 index has declined nearly 10 per cent so far in April, against just 1.3 per cent decline in the benchmark during the period.

This is the first major decline in the share prices and market capitalization of IT firms after seven consecutive quarters of growth. The decline has been led by Infosys, Tech Mahindra, and Wipro, in that order. Infosys’ market capitalization has declined 17 per cent month-to-date from Rs 8.02 trillion to Rs 6.67 trillion on Thursday. Tech Mahindra has lost 15.3 per cent of its market cap, while Wipro is down 11.7 per cent during the period. READ MORE

Business Standard has always strived hard to provide up-to-date information and commentary on developments that are of interest to you and have wider political and economic implications for the country and the world. Your encouragement and constant feedback on how to improve our offering have only made our resolve and commitment to these ideals stronger. Even during these difficult times arising out of Covid-19, we continue to remain committed to keeping you informed and updated with credible news, authoritative views and incisive commentary on topical issues of relevance.
We, however, have a request.

As we battle the economic impact of the pandemic, we need your support even more, so that we can continue to offer you more quality content. Our subscription model has seen an encouraging response from many of you, who have subscribed to our online content. More subscription to our online content can only help us achieve the goals of offering you even better and more relevant content. We believe in free, fair and credible journalism. Your support through more subscriptions can help us practice the journalism to which we are committed. 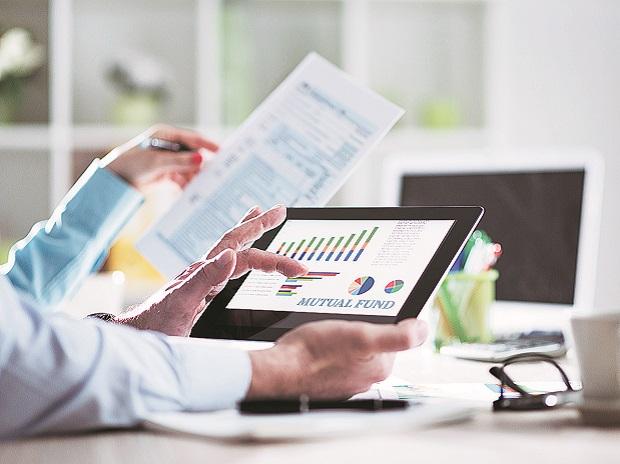